In the pedigree in Blyth’s book, the last entry reads as follows.

XXVI(g). ALFRED FINCHAM, having lived 15 years in China, died at Hong Kong, in May of the present year, 1862, and is brought home to be buried, as I expect, by the side of his ancestors in Fincham churchyard, where no adult burial of this family has taken place for more than three centuries.

‘XXVI’ indicates that Alfred was a member of the 26th generation of Finchams, and the ‘g’ indicates one of the branches of the family from the county of Suffolk. It would be interesting to know if the burial in Fincham churchyard did indeed take place, and if the grave is known. 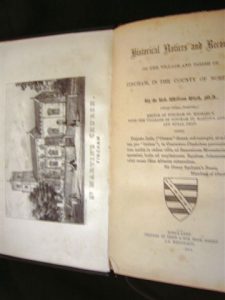 In 2007 we were very excited to receive an email from Gary Fincham-Turner (living in Australia I believe): Alfred Fincham was his great grandfather. This is the only case we know of where a present-day Fincham has traced his descent from a Fincham listed by Blyth. Gary’s descent is recorded at the front of a copy of Blyth’s book, which was presented to Alfred’s widow in 1863.

Alfred had a daughter Annie Catherine, born in Hong Kong in 1861, the year before her father’s death. She married the Revd. John Ellis Turner, and their eldest son was christened John Fincham. To preserve the Fincham family name he called himself John Fincham-Turner. John’s only son was Norman Fincham-Turner, Gary’s father.

Gary has also inherited from Alfred Fincham an ivory box of seals of the Fincham Arms or Crest. 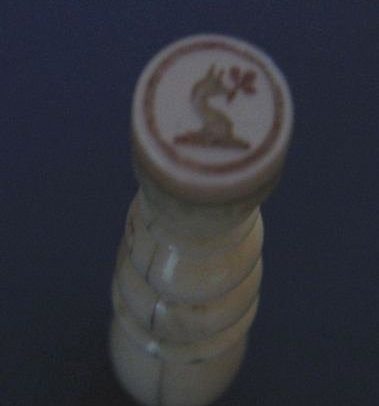 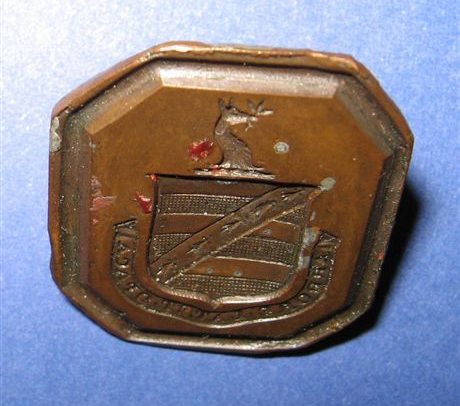 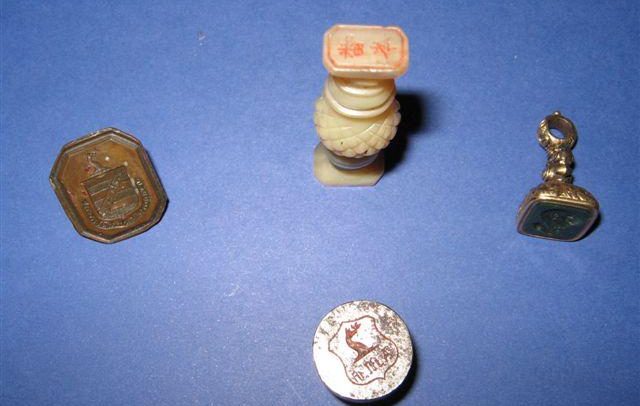 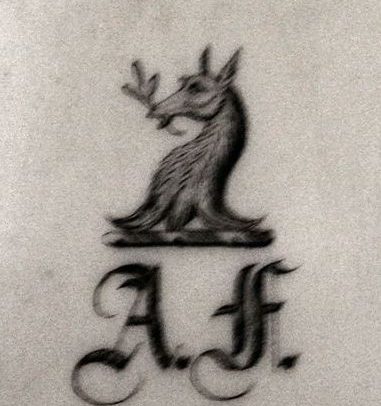 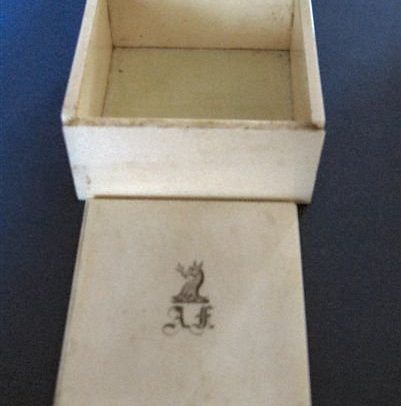